Watch the Road! The Dangers of Distracted Driving

Distracted driving is defined as engaging in any activity that takes your attention away from driving: It can be considered manual, when you move your hands from the wheel; visual, when you focus your eyes away from the road; cognitive, when your mind wanders to other tasks; or any combination of the three. Cambridge Mobile Telematics (CMT), the world's largest telematics provider, just released its 2022 U.S. Distracted Driving Report, and the results are staggering, with distracted driving levels at their highest point since the pandemic's onset. "Over the past two years, distracted driving has been like a pandemic within a pandemic, increasing at alarming rates and changing drivers' behaviors as the pandemic wears on. As more drivers hit the nation's roads, this intensified distraction will put even more people at risk," says Ryan McMahon, vice president of strategy at CMT.

According to the National Highway Traffic Safety Administration (NHTSA), distracted driving accounted for over 3,100 of the more than 38,000 people killed in road crashes in 2020, the highest death toll in over a decade. (Though, experts believe distraction-related deaths are likely much higher and appear less significant due to difficulty tracking distracted driving prior to a crash.) And, perhaps of greatest concern, approximately one of every five people killed by a distracted driver was walking, riding a bike, or otherwise outside of a vehicle.

Cell phone use while driving is a primary culprit for distraction-affected crashes. Consistently underreported, distracted driving crashes are most often linked with cell phone use, which accounted for an estimated 27% of all car crashes in 2015, according to the National Safety Council (NSC). Texting involves all three forms of distraction, taking visual focus from the road for an average five seconds at a time, which is enough time to cover a football field while driving at 55 mph (according to NHTSA). Meanwhile, the University of Utah found that those who drive and talk on the phone are as impaired as those who drive at the .08 legal blood alcohol limit, and cell phone use, in general, increases the likelihood of an accident by more than five times. And yet, with all of these statistics and ever-increasing awareness, drivers don't seem to be changing their ways. While just under 85 percent of drivers acknowledge the dangers of cellphone use while driving, almost 40 percent admit to engaging in the behavior regardless.

So, what can you do to help? 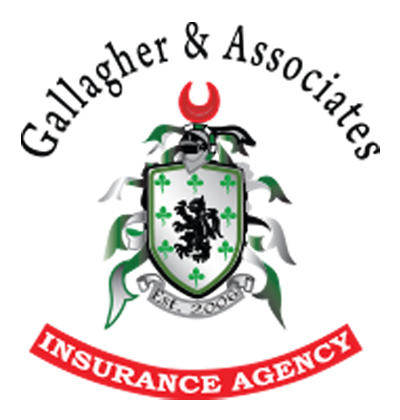 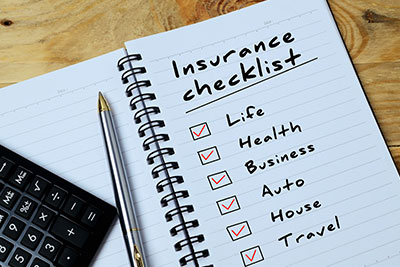 As the end of the year approaches, it's a good...

Homeowner's Insurance, Part 1: Back to Basics

For any homeowner, a robust insurance policy is a must....

While we covered the basics of homeowner's insurance last week, now...

This summer, during these unprecedented times, families are taking to...